The new 2021 Dodge Durango is the winner of a Vincentric Best Value in America award, taking home the honors for the Large SUV/Crossover segment.

The Vincentric Best Value in America awards are model-specific honors that determine the best value in each segment. Value is determined using a statistical analysis that incorporates the total cost of ownership of all vehicles for the 2021 model year along with the current market price of those vehicles.

“The Dodge Durango had a strong performance in the 2021 Vincentric Best Value in America awards,” said David Wurster, Vincentric President. “It had the best results in more cost categories than any other vehicle in its segment, including the lowest fuel, depreciation, fixed and operating costs. Combined, these low costs helped the Durango outperform all competitors and earn the win for 2021.”

Dodge Durango, the ultimate “no-compromise” SUV and the Charger of the three-row SUV segment, raises the bar for 2021 with new aggressive exterior styling, a new interior with a Challenger-inspired cockpit and more performance than ever with six distinct models – SXT, GT, Citadel, R/T, SRT® 392 and the new 710-horsepower Dodge Durango SRT Hellcat – the most powerful SUV ever.

The Durango interior is significantly upgraded for the 2021 model year with a new performance-inspired cockpit, including a redesigned instrument panel, center console and front doors, and five-times-faster Uconnect® 5 with the largest-in-class available 10.1-inch touchscreen. With all of the updates, the interior feels more driver-oriented, modern and refined than the outgoing model.

The 2021 Durango Citadel is the all-in luxury trim of the Durango lineup, delivering many premium features as standard equipment, including heated and ventilated Nappa leather driver and passenger seats, the full suite of safety features and more. The Citadel offers two powertrain options, both of which include class IV towing with integrated trailer brake as standard equipment:

As the industry’s only three-row muscle car, the Durango maintains its claim of being a family-friendly SUV with available seating for up to seven, standard Dodge muscle car attitude and the capability of best-in-class towing leadership at every trim level.

We Have Reverence for “Reverence” 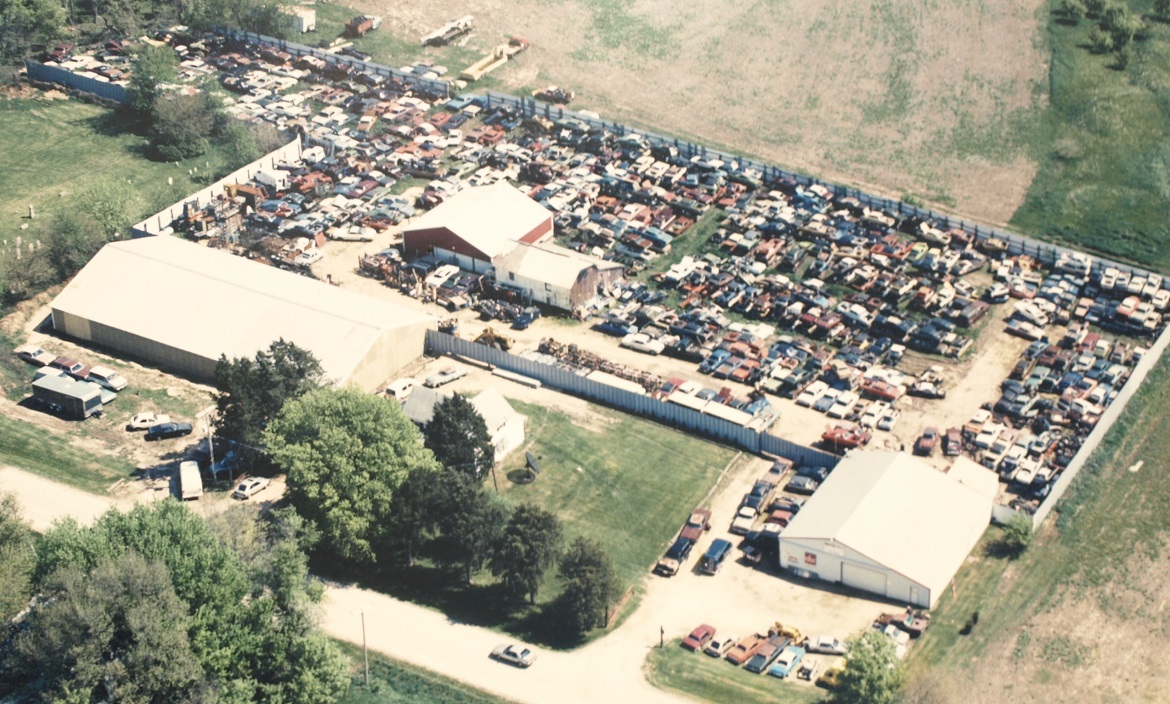 Mo-Par City Is Closing Its Doors After 50 Years