Dozens of vehicles competed in the Stock and Super Stock Eliminator categories during the Midwest Nationals at Gateway Motorsports Park, where Jerry Stein and Brent Jones turned in the top performances for Mopar®.

Jones, who hails from Wheatland, Indiana, qualified No. 1 in Super Stock Eliminator and advanced to the third round in his FSS/K 2010 Dodge Challenger before bowing out. In the round, he made a lap of 9.740 at 137.29 on a 9.33 dial-in. His reaction time at the starting line was .053.

Stein and Jones were each named the Dodge Top Finisher of the event and were awarded $500 apiece for their efforts. The program is in place at all 24 national events this year and provides a payout to the top-performing competitor driving either a Dodge or Plymouth vehicle in both the Stock Eliminator and Super Stock Eliminator categories. The total yearly payout of $24,000 is part of Mopar and Dodge’s commitment to Sportsman racers, which also includes an impressive contingency program. 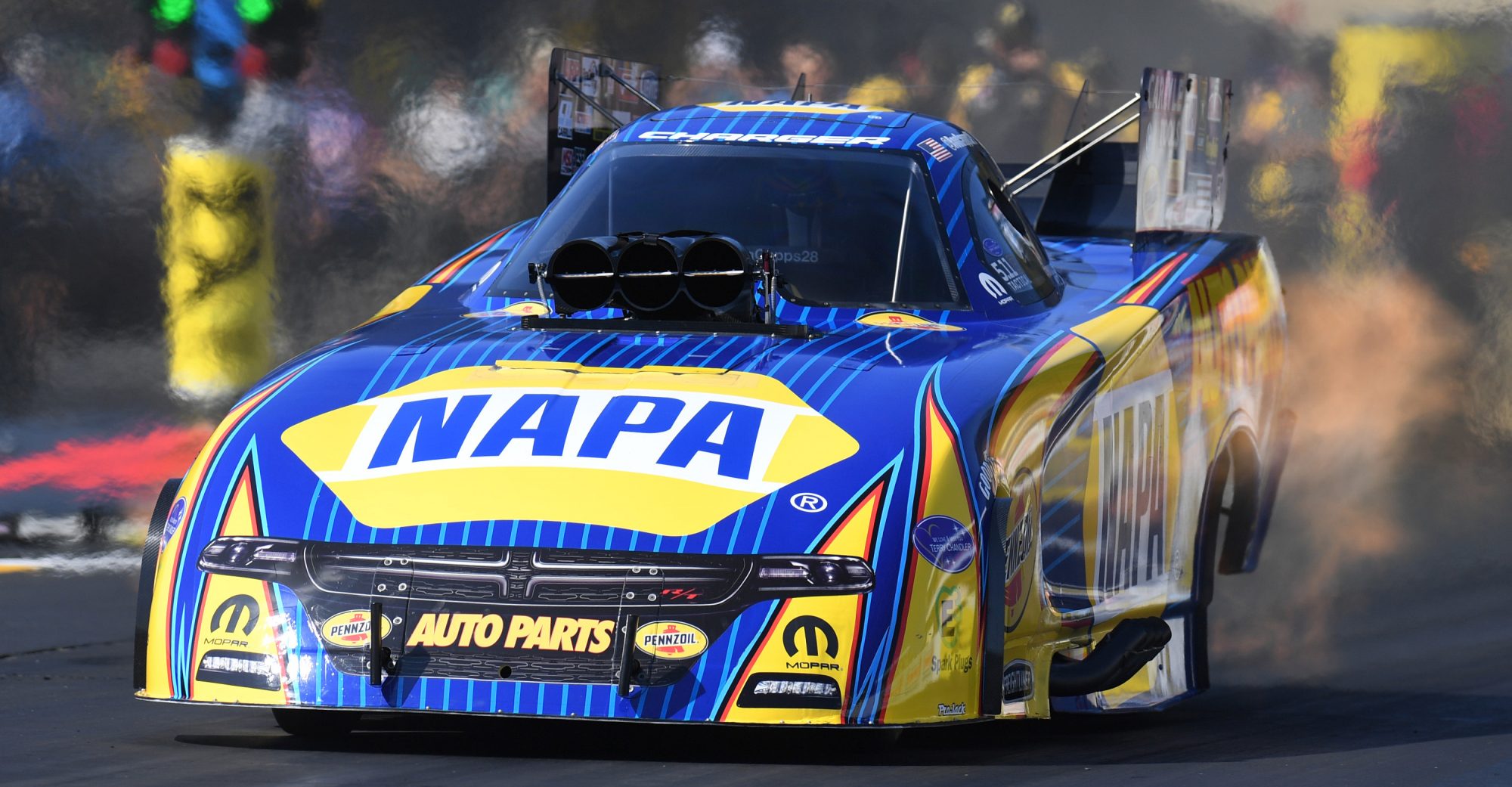