Johnson beat Shawn Langdon, Richard Townsend and Robert Hight on his way to the Funny Car final against No. 1 qualifier Courtney Force. In the final, Johnson left the starting line with a huge holeshot advantage, but his Mopar-powered hot rod overpowered the hot Arizona track and almost immediately went up in tire smoke. Force went straight down track for the win.

There were plenty of reasons for Johnson to feel good about the weekend effort put in by the team. “I thought we had something for Courtney,” Johnson said after the final run. “But I’m just happy the performance of the car is kind of coming back to us. We’re still new to the six-disc (clutch) and learning it. I think the guys made big strides this weekend.”

Johnson’s runner-up finish came after his Don Schumacher Racing crew worked hard to get his car ready following a fiery explosion under the hood during Saturday qualifying. Johnson jumped from tenth to fifth in the Funny Car point standings with his performance.

Tony Schumacher became the fastest Top Fuel driver in NHRA history with a 336.57-miles per hour run during qualifying, but he’ll have to wait for his sixth Phoenix victory after the winningest driver in Top Fuel history was eliminated in round one on Sunday.

Schumacher’s 336.57-mph mark in the Mopar HEMI®-powered U.S. Army Top Fuel dragster and his elapsed time of 3.649 seconds were both track records, as he earned his 85th No. 1 qualifying position. He had the starting line advantage against Greg Carrillo in round one, but couldn’t get his car to hook up during Sunday’s run and lost traction, which led to an upset loss.

Matt Hagan, who earned his 27th NHRA national event victory in the season opener with his Mopar Express Lane Dodge Charger R/T Funny Car, also made it to the quarterfinals before losing spark in one cylinder and bursting a blower, which allowed Courtney Force to advance. Hagan, the defending Funny Car winner here, easily beat J.R. Todd in round one. 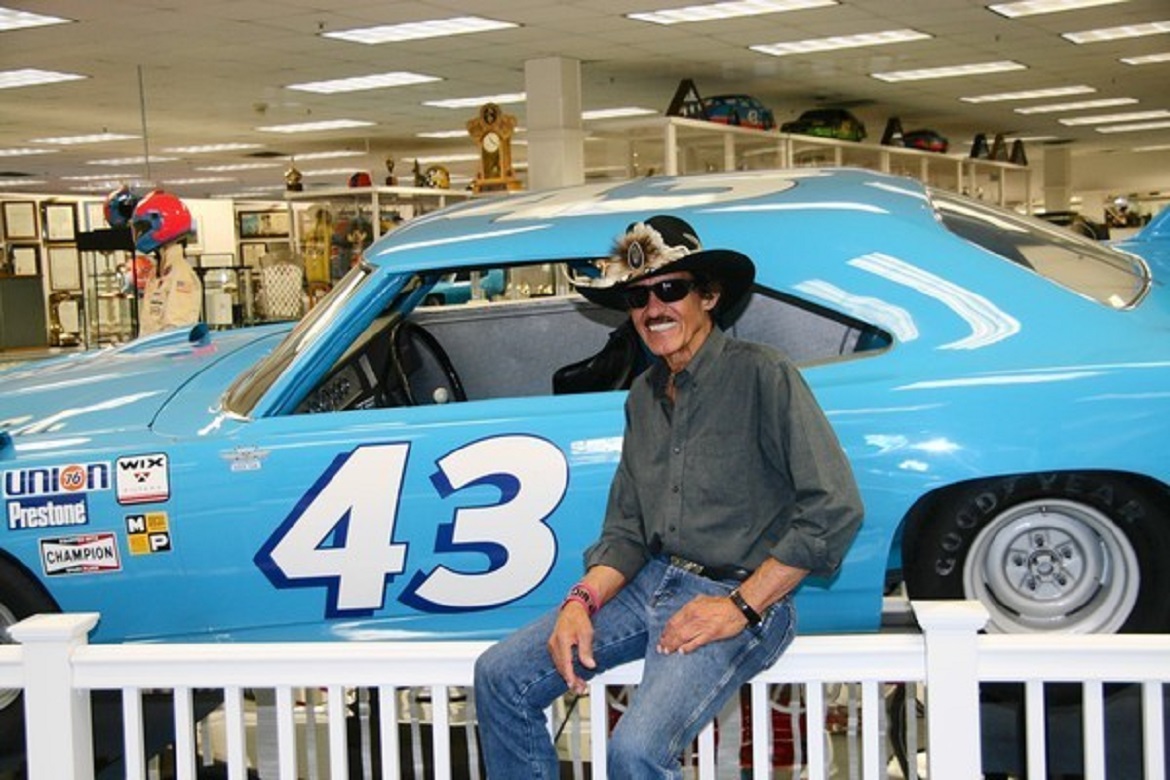 Going Once. Going Twice. Richard Petty’s 1974 Dodge Charger is Going Up for Auction