The contingent of Mopar® Dodge//SRT race cars from Don Schumacher Racing (DSR) is staging for the penultimate event of the 2020 National Hot Rod Association (NHRA) Drag Racing Series season this weekend at the Mopar Express Lane SpringNationals Presented by Pennzoil near Houston, Texas. While much of the attention is focused on the team’s season-long four-way battle for the Funny Car crown, championship hopes for Leah Pruett and her Mopar Dodge//SRT® Top Fuel dragster are still very much alive, and Mark Pawuk’s Mopar Drag Pak sits No.2 in Factory Stock Showdown championship rankings.

Rescheduled from its original spring date due to the pandemic, Houston Raceway Park Powered by Pennzoil will be dressed up in the familiar blue, white and yellow Mopar Express Lane and Pennzoil signage associated with speedy in-and-out quality, factory-backed service by the certified technicians that keep customer vehicles in tip-top shape while providing everything from convenient oil changes to complimentary multi-point check-ups. Also geared-up for the occasion, Matt Hagan and Ron Capps’ Dodge Charger SRT Hellcat Funny Cars along with Pruett’s Mopar Top Fuel dragster will all prominently feature Pennzoil as part of their paint schemes in honor of the Houston-headquartered brand’s home race.

The anticipation for this weekend’s Mopar Express Lane SpringNationals Presented by Pennzoil is palpable for numerous reasons, primarily that it sets the stage for an exciting championship showdown the following weekend in Las Vegas at the Dodge NHRA Finals Presented by Dodge, in which a “points-and-a-half” format will likely keep fans guessing who will win the crown in each category until the final round of the final race.

Expectations for record runs at the Texas venue are higher than usual this weekend as the beneficial atmospheric conditions, due to cool air that normally filters in from coastal waters, are enhanced by the date change to a late October national event.

“The excitement when you’re racing at your sponsor’s event is huge,” says Hagan, who finished runner-up last year and won his first career race at the Houston venue in 2010. “There’s always pressure at any race, but when it’s your sponsor’s race you have extra motivation to win it. The conditions at Houston will likely be similar to what we had in Gainesville and we ran really well there, so we feel confident that we have a great opportunity to win at our sponsor’s event.”

DSR’s foursome of Dodge Charger SRT Hellcat Funny Car continues to jostle for position atop the championship standings this weekend as Hagan leads the fray by just four markers over teammate Jack Beckman, with Tommy Johnson Jr.  and Capps in third and fourth place, respectively, still in contention with two national events left in the season.

“Being able to battle it out for a championship is something I’m very prepared to do,” says Hagan. “I think there’s only been one time in my entire career that I wasn’t in the hunt. It always comes down to the wire and you never know what’s going to happen, but that’s what makes it so exciting. Every race is very important, and every run counts. We’re going to go out there, do what we do, and that’s turn on win lights for Mopar and Pennzoil.”

The DSR Funny Car stable has combined to win every national event this season and is working to extend their record streak of 12 consecutive victories that began in October 2019. While each driver has at least a pair of Wally trophies this season, last week’s victor, Beckman, has a category-leading three wins in nine events.  He is also hoping to take his Infinite Hero Dodge Charger SRT Hellcat to the winner’s circle at this event for the first time after three runner-up finishes in 2009, 2014 and 2015.

Sitting third in standings, Johnson is looking to inch closer to his teammates in the points by seeking his first win at the venue and deliver a Wally to the MD Anderson Cancer Center, headquartered in Houston, for which the paint scheme on his Dodge Charger SRT Hellcat has been representing this season. Capps, meanwhile, is looking to shed his championship underdog status by adding another Houston trophy to the four he previously earned in 2006, 2007, 2015 and 2017.

In Top Fuel action, Pruett and her Pennzoil-schemed Mopar Top Fuel dragster is adopting a “now or never” attitude to stay in championship contention and move up from her third place position where she is 148 points from leader Steve Torrance and 97 behind Doug Kalitta. Pruett is also chasing her first win of the season and has plenty of motivation to go for it.

“Houston! Home of our Pennzoil proving grounds,” says Pruett. “Very much looking forward to proving our way up into the points. Incredible to think the season is ending as we are getting back in the travel and racing groove. Looking forward to our Baytown Pennzoil hometown crowd. We have had a good amount of success here, and the fans remember that, and we will undoubtedly be feeling that vibe. Our championship pursuit is hotter than ever, with lessons learned in Dallas that will only make us stronger for this event.”

Pruett will also be racing in Factory Stock Showdown competition aboard her Mopar Drag Pak along with teammate Mark Pawuk and his Empaco Equipment Mopar Drag Pak this weekend as a carry-over of the unfinished St. Louis event with two qualifying sessions to take place on Saturday and eliminations on Sunday. Pawuk currently sits second in the Factory Stock Showdown championship. NHRA nitro qualifying sessions are scheduled for Saturday, Oct. 24, while elimination rounds for the Mopar Express Lane NHRA SpringNationals Presented by Pennzoil will begin at 10 a.m. local time on Sunday, Oct. 25, with the television broadcast on FS1 beginning at 2 p.m. Eastern featuring live coverage of the final rounds. 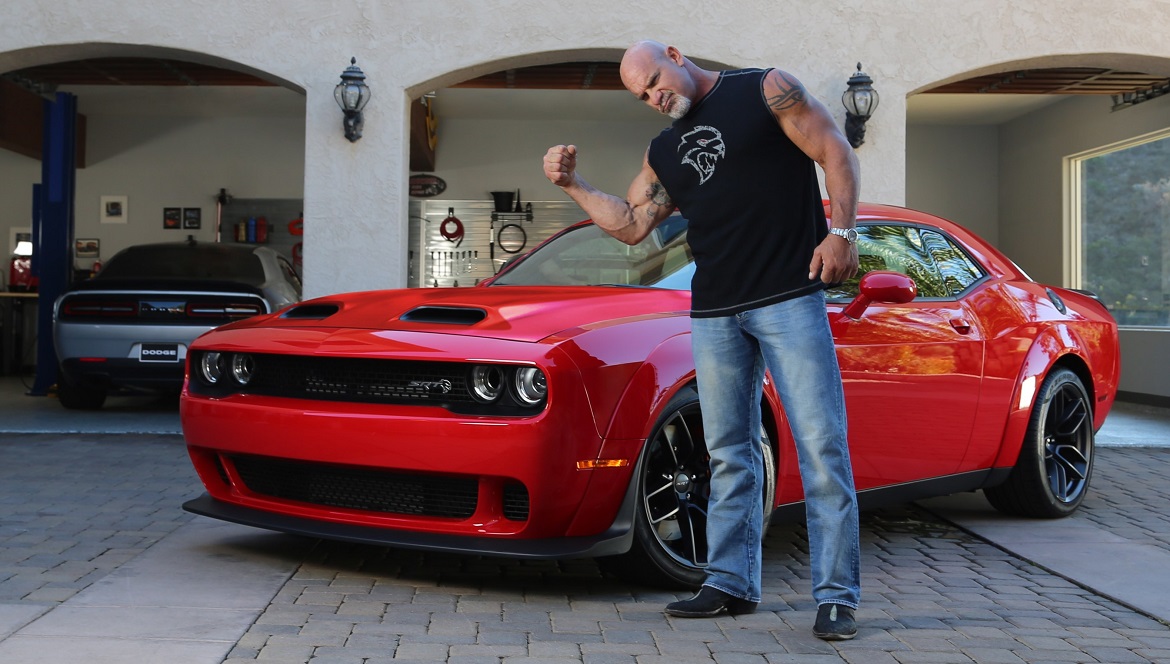 CarCast: Did Goldberg Make Changes To His Dodge Collection? 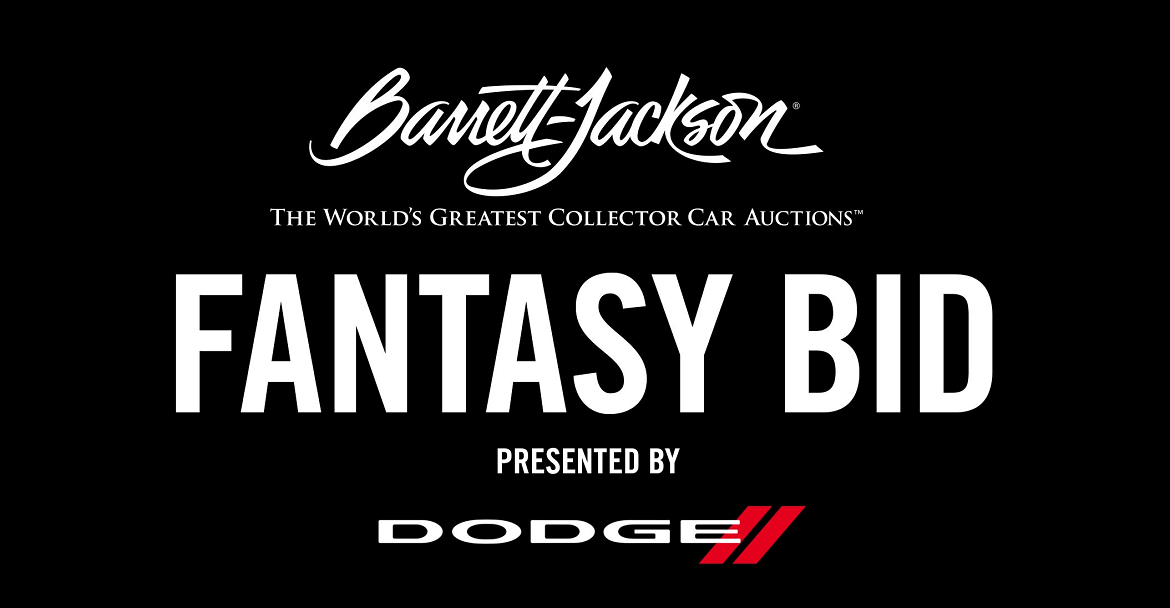 Think You Have What It Takes To Win?