Tony Stewart Racing (TSR) driver Matt Hagan qualified his TruHarvest Farms Dodge Charger SRT Hellcat No. 4 on the eliminations ladder with a best lap of 4.014 seconds at 318.09 mph and also earned two bonus points for setting the third quickest time in both the first and third session.

The three-time world champion staged his 11,000 horsepower Dodge//SRT Funny car next to No. 13 seed Phil Burkhart for the opening round, launched first, and began to pull away while his opponent lost traction early in his run. As the TSR machine approached the finish, it too began to lose traction forcing Hagan to ease off the throttle before earning his category-leading 24th round-win of the season.

In his quarterfinal matchup against No. 12 qualifier Alexis DeJoria, Hagan was once again quicker on the draw and in the lead when he lost traction and tried to pedal it a few times to try to stay in front. However, DeJoria was able to take advantage of Hagan’s issues to make the pass and turn on the win lights to end his day earlier than usual.

Hagan’s quarterfinal exit came on the heels of his win at the New England Nationals, the team’s third victory of the season, and six final elimination appearances. The result was enough to keep the Dodge//SRT Mopar® Funny Car atop the category’s standings and ahead of his closest challenger, Robert Hight, by 42 points after nine national events.

Sitting fifth in the category standings, Cruz Pedregon qualified his Snap-on® Tools Dodge Charger SRT Hellcat in the sixth place position on the eliminations ladder at Bristol Dragway with a 4.068 seconds at 312.71 mph run and earned a bonus point for running third quickest in the second session.

In the opening round of eliminations, Pedregon had a quicker start and won a good side-by-side battle with No. 11 seed J.R. Todd to advance to the quarterfinals where he would face No. 3 qualifier John Force. Pedregon saw Force get off the start line first but was gaining ground on his opponent when he lost a cylinder and fell back, marking the team’s sixth quarterfinal result this year.

TSR driver Leah Pruett put her Mobile 1 Dodge//SRT dragster in the tenth spot on the eliminations ladder for her 180th career Top Fuel start with a best lap of 3.867 seconds at 318.32 mph in the third qualifying session.

The nine-time event winner faced off against No. 7 seed Austin Prock in the first round and took her HEMI®-powered machine straight down the lane with her quickest run of the weekend at 3.835 seconds at 324.36 mph to advance to the quarterfinals where she would be paired with No. 2 qualifier Steve Torrence. 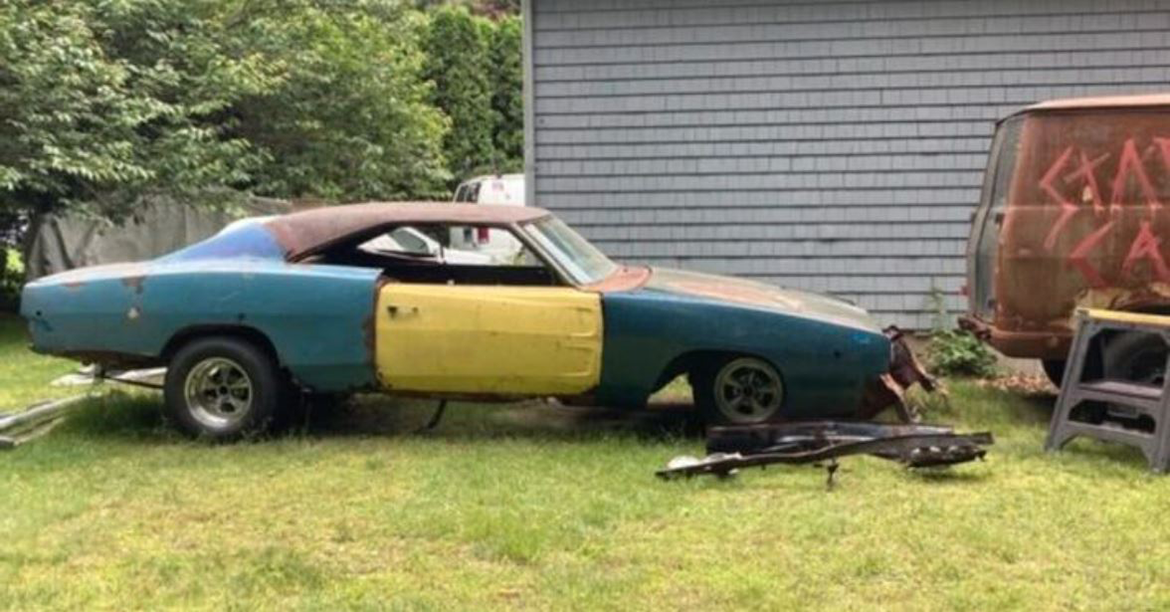 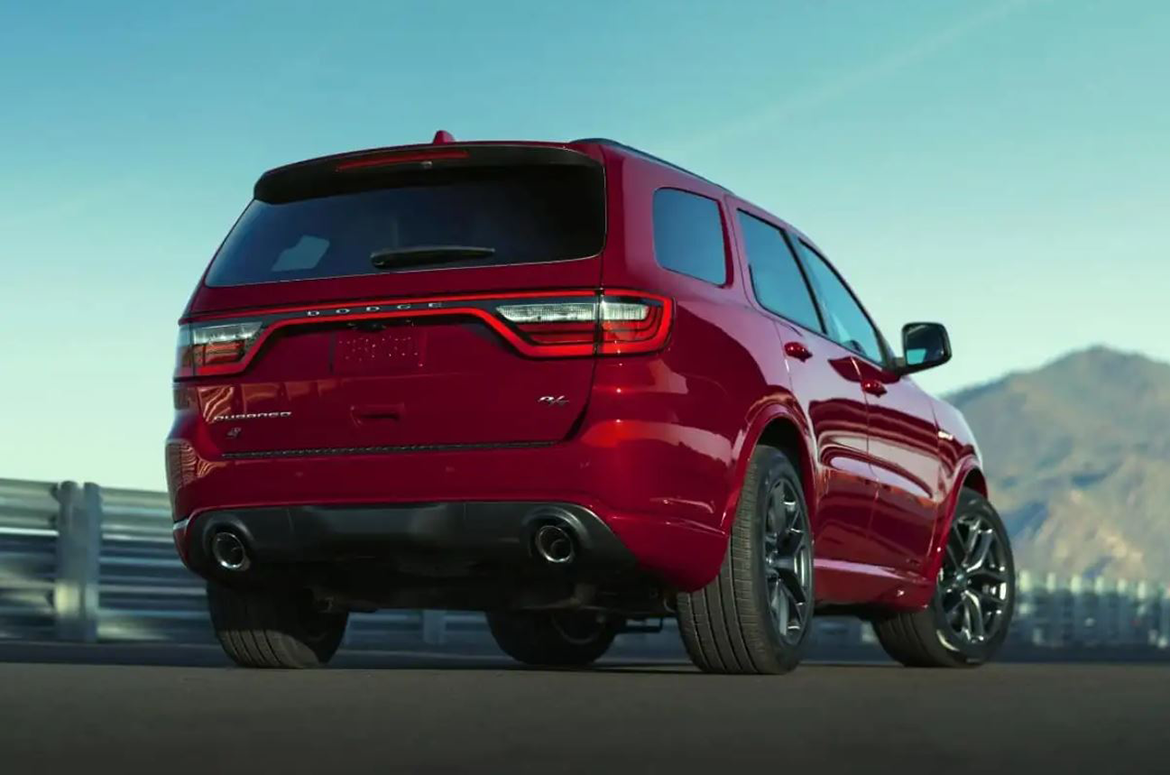